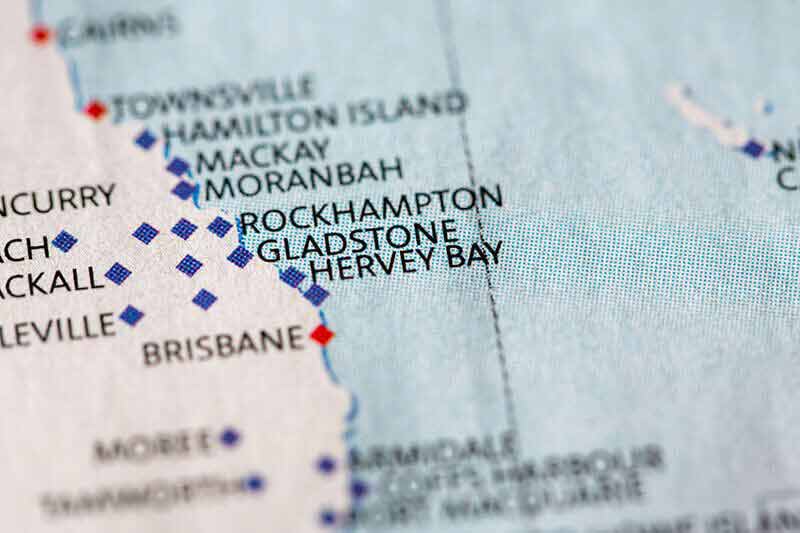 Hervey Bay is manna for the over 65s seeking to escape the harsh winters of the south with not just an appealing climate. The flat bike and walking paths, the dining options, the plethora of caravan parks and affordable accommodation all make Hervey Bay an appealing holiday destination.

Hervey Bay is situated on the coast of Southern Queensland opposite Fraser Island. It’s a short flight from either Sydney or Brisbane and the Hervey Bay airport is only 10 minutes from the town.

Direct flights are commencing from Melbourne later this year – so there’s no reason to endure another bone-chilling winter longing for some sunshine.

100% obligation free
COMPARE GREAT PROVIDERS
The People’s Guide to Home Cares
Download this invaluable guide to give you confidence in your Home Care choices.