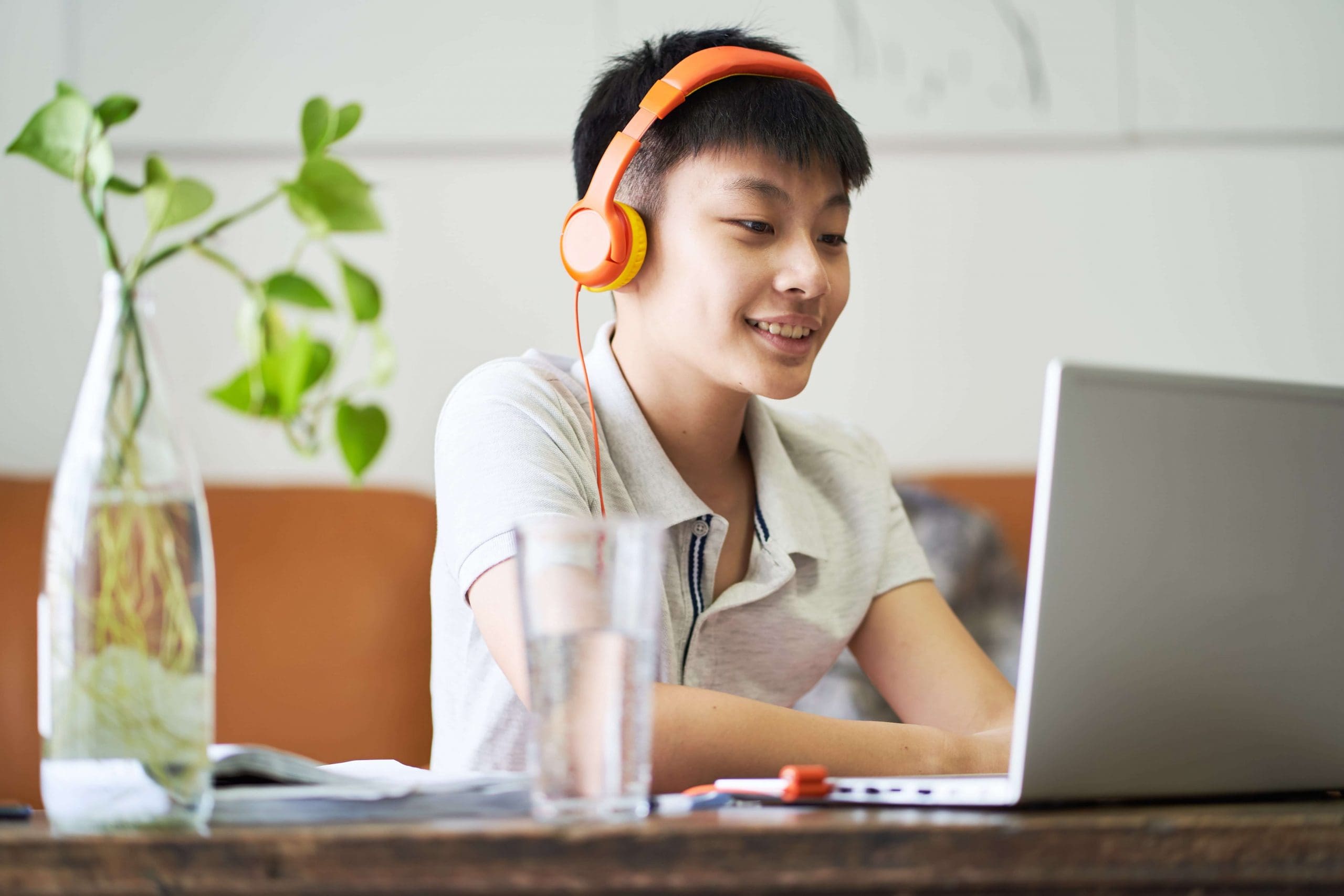 Common causes of aggressive behaviour for someone with an intellectual disability are:

As a carer, aggressive behaviour can be intimidating, stressful and scary, particularly if the person exhibiting it is violent and causing harm to themselves or to others. Finding ways to prevent these behaviours is often the goal but it’s not always possible. However, most of the time there are ways that you can control or limit them – or even just to prepare better for them.

5 things you can do to manage aggressive behaviour

Trying to manage and even prevent these behaviours can be complex and often requires professional behaviour management therapies, however, there are a number of things you can do to try and control the environment in order to limit the external triggers of aggressive behaviour.

1. Be on constant alert for known triggers: control the environment

If you know that a specific situation is the cause of upset and leads to aggressive behaviour, try to manage these situations either by avoiding them entirely. For example, if being in a crowded room causes distress, make sure you avoid crowded rooms whenever possible. If avoidance isn’t practical, try to adapt things to make it easier, for example, providing noise cancelling headphones with music that is enjoyable and a tablet with a tv show or a game console as distraction.

Rewarding desirable behaviour can work to lessen undesirable behaviours over time. Reward them with their favourite things, such as food, entertainment, affection or attention. Ensure you know what will actually be interpreted as a reward and don’t assume that what you like is also what they will like. For example, just because you might like to be hugged and shown affection, the same may not be true for them and it could in fact have the opposite effect and feel like punishment.

3. “Time out” from positive reinforcement

When aggressive behaviour is displayed, try giving a “time out” from things that are enjoyable. The time out isn’t intended to be a regular time out, such as sending the person to a corner of the room as soon as inappropriate behaviour is seen. This technique is only intended to be used when undesirable behaviour is present at the same time that they are partaking in something that they enjoy, such as a favourite food, attention they enjoy, or playing their favourite game.

When aggressive behaviour is the result of frustration at being unable to communicate something, you may be able to introduce alternative ways of communicating such as a hand signal or a particular word or sound.

Sometimes it is possible to manage behaviours by introducing certain conditions where the behaviour is acceptable. For example, at school, a young boy constantly disrupts the class by asking questions and talking over the teacher. When the teacher tries to stop him by scolding, he gets upset and aggressive. The teacher then introduces a special necklace which is given to the boy at certain times throughout the day. He is told that when he is wearing the necklace, he is able to ask as many questions as he likes and they will all be answered straight away. However, when he is not wearing the necklace, he is not allowed to ask questions at all. In certain cases this will work and will help to control and limit aggressive behaviours.

*Note that if behaviour is violent or harmful, this technique is not appropriate.

There are a number of support groups online where you can connect with people who have similar circumstances and experiences. Facebook Groups are a great place to start. The government’s Carer Gateway website can also point you in the right direction.

The NDIS provides generous funding and support for people with disability and many NDIS providers specialise in behaviour management therapy.

If you are really struggling, there is a lot of support available through organisations such as Beyond Blue and Lifeline. Don’t be afraid to reach out if you need to, you’re not alone!

Share
Email
Copy link
Speak to our Care Advisers today
CALL TODAY - 1300 721 855
Next available Wednesday 9:00am AEST
Your guide to NDIS terms and acronyms
Download this free guide to help you better understand the NDIS.