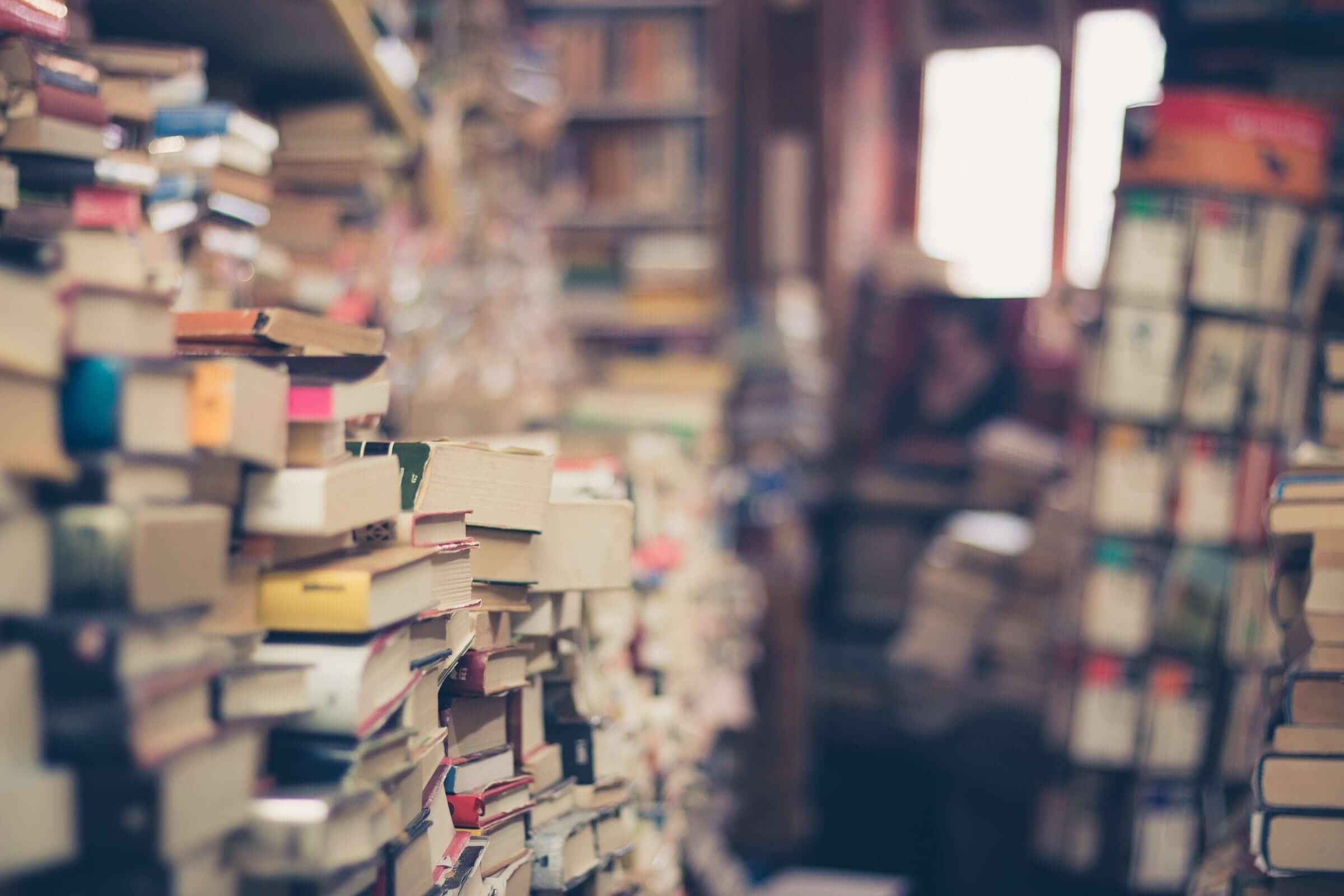 We all like to hold onto things. It is human nature to have keepsakes and to collect things that we love. However, when this tendency to save items becomes somewhat of an obsession and causes distress, it may be hoarding disorder.

Hoarding is the tendency, or the compulsion to hold onto possessions long after they should be thrown out or discarded. A person who hoards experiences distress at the thought of getting rid of something. There is a perceived need to save items, no matter their monetary or sentimental value.

Is hoarding a psychological disorder?

How common is hoarding?

Hoarding is much more prevalent than previously thought. Compulsive hoarding is twice as common as obsessive compulsive disorder. Researchers believe that it could affect as many as 1 in 20 people.

The American Psychiatric Association estimates that it is even more common, occurring in 2-3% of the population. It is slightly more common in men than women and is seen more in adults aged between 55-99 than in other age groups.

What is the impact of hoarding?

Compulsive hoarders often find themselves piling up items within their homes, so that their living space is completely filled, leaving them little room to manoeuvre about the house. This can become very problematic, creating a serous fire hazard. It can be particularly dangerous for older adults who are at risk of falling, or other injury.

Disease can spread more easily, as piles of items accumulate and are unable to be moved aside for cleaning.

It can also have severe social and emotional impacts, creating strains on relationships, conflict, loneliness and isolation.

Helping someone who hoards

Helping a hoarder can be a very difficult task, particularly if the person you are trying to help has been hoarding for a long time.

Often, people who hoard can feel extremely distressed by the idea of throwing things away. While it can be incredibly frustrating as a family member or friend of a hoarder, try and be there to support them, rather than judge them, nit-pick, and try to force them to throw things away.

Hoarders are often socially isolated and it is common for them to live alone, finding it hard to leave their house.

As hoarding can be a psychological disorder, if possible, it’s a good idea to get a diagnosis from a professional. Making changes to the hoarding habits of your loved one can be difficult and seeking professional help may be very helpful.

Having a knowledgable and independent person instigating changes means that you are free to be a support system, and it’s less likely that you’ll be seen in a negative light.

When hoarding gets out of control, cleanliness and safety become an issue. If the person hoarding is older, risk of physical injury becomes high, and risk of infection from an unclean house is also of concern. If you notice any rotting food, mould, animal droppings or other infestation, it’s time to get a professional in to help.

4. Use other means to ‘keep’ items

It’s not uncommon for someone with hoarding disorder to base their self-esteem on the things that they own. Ownership of items, regardless of how minor these items are, can induce feelings of pride, fulfillment and can reduce anxiety. Simply throwing out these items can cause severe distress.

Try taking photos of the items and placing each of these in an album to display. This may help to retain the required feelings of ownership and not damage perceived self-esteem.

Sort through the house room by room, beginning with the most important areas such as the kitchen, bathroom and bedroom. In each room, divide items into different piles; things that are highly valuable through to things that have little to no value, like stacks of old newspapers or catalogues. This last group of things is where you should begin your mission of getting rid of things.

If your loved one agrees, also create a pile of items that can be donated or given away. Make sure you donate these items straight away so that there is no chance of your loved one reclaiming and reintroducing them to the house.

Speak to our Care Advisers today
CALL TODAY - 1300 721 855
Next available Monday 9:00am AEST
The People’s Guide to Home Cares
Download this invaluable guide to give you confidence in your Home Care choices.