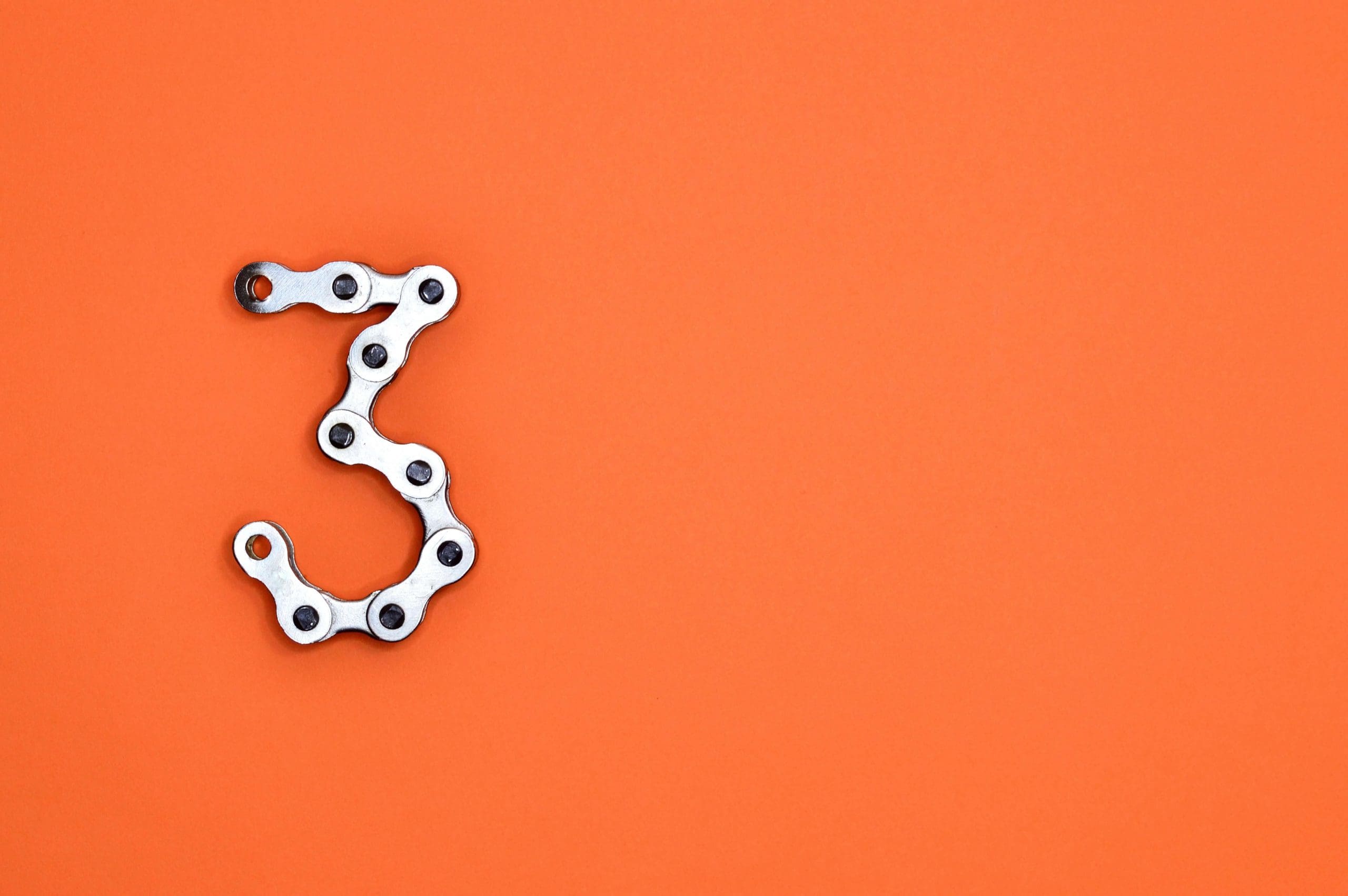 Every 3 months the NDIA produces quarterly reports which talk about what supports NDIS Participants are using. Here are CareAbout’s top 3 takeouts:

The data shows that people on their first plan only use half of it, and a few years later use three-quarters of it.

The NDIA says underutilisation occurs because there are new participants including those who haven’t received supports before and are less familiar with their plan and how the providers work.

At CareAbout we think it doesn’t really make sense to not use your NDIS plan, and we think people should be supported to understand their plan and connect with providers who do not have waiting lists.

Initiatives are underway to improve the timeliness of decision making to fund Assistive Technology.

Quotes for items below $1,500 will no longer be required and a dedicated quotes team is being established.

Hopefully this speeds up the process, as CareAbout is hearing from lots of you that it is taking a long time.

CareAbout is partnered with Assistive Technology providers and is also able to connect with specialist report writers including Occupational Therapists who can assist with developing quotes for now, or your next NDIS plan.  Combining Assistive Technology and Therapy in one referral by CareAbout makes it easier to trial more complex technology and write the reports the NDIA needs.

The NDIA is also very focussed on employment. After all, one of the main purposes of the NDIS is to lift the social and economic participation of people with disability and their carers.

The number of NDIS Participants in employment is at 21% which is very low.

Speak to our Care Advisers today
CALL TODAY - 1300 721 855
Available now
Your guide to NDIS terms and acronyms
Download this free guide to help you better understand the NDIS.