Early Onset Dementia: what you need to know

Early onset dementia is also known as younger onset dementia. It is the term used to describe dementia occurring in people under the age of 65. Symptoms of early onset dementia are very similar to those in later-stage dementia, though the consequences of diagnosis can be very different indeed. After all, many people diagnosed with early-onset dementia hold down a full-time job, and have major family responsibilities. 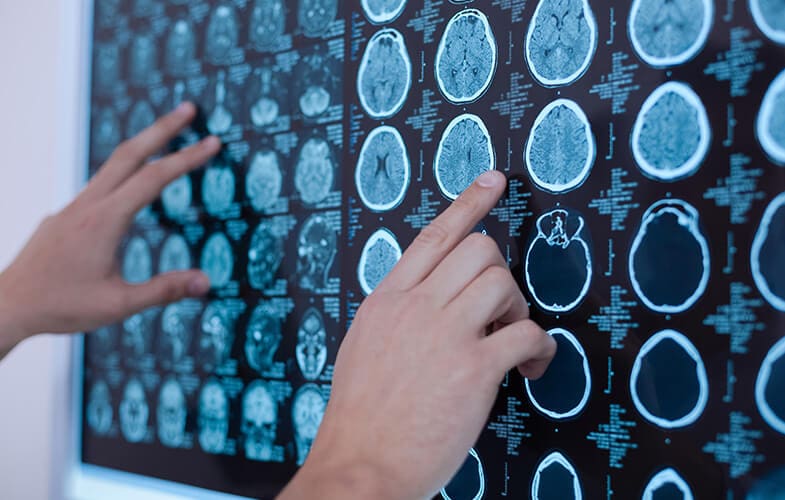 Most people with early-onset dementia are still working when they are diagnosed. This raises several issues that need to be managed.

3. Caring for someone with early-onset dementia

If you’re looking for care and support for your loved one, it’s important that you take time to consider all options. Home Care is one of those options. For many people with dementia, continuing to live in their own, familiar environment will be the best tonic for them.

The earlier a diagnosis of early-onset dementia is made, the quicker planning for the future can start. This is critical given the likely financial and family commitments that the person will have. However, it can often take longer to diagnose early-onset dementia than later dementia because the condition is not expected and therefore symptoms can be brushed off as something less serious.

The symptoms of early-onset dementia are very similar to those of later dementia. However, memory loss is usually less prevalent early on; while movement, balance and coordination-related issues are most common.

If you have any concerns at all about your behaviour, or that of a loved one, it would be useful to familiarise yourself with the Symptoms of dementia.

If you’re looking for care and support for your loved one, Home Care can be a fantastic option. For many people with dementia, continuing to live in their own familiar environment will be the best tonic for them. CareAbout can match you with a Home Care provider that specialises in dementia care, with dementia-trained staff who meet your individual needs.

If you’re considering an Aged Care Home, make sure you look for Homes that provide specialist dementia care. CareAbout has a free online tool to compare the specialities of different Aged Care Homes and their fees.

The People’s Guide to Home Care
Download this invaluable guide to give you confidence in your Home Care choices. 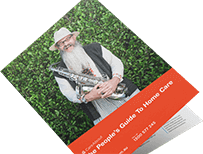