Does the NDIS provide support for ADHD? 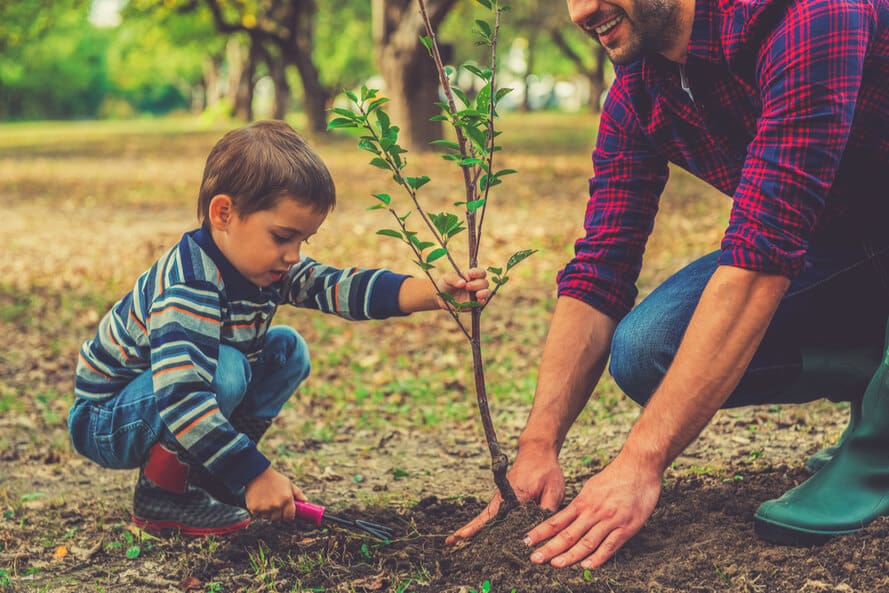 Attention Deficit Hyperactivity Disorder (ADHD) is a neurodevelopmental disorder – which means that it is a problem related to brain development. This results in an inability to exercise control over behaviour and this manifests as hyperactivity, inattention and impulsivity.

ADHD is a disorder that is generally diagnosed in childhood but it is estimated that 30-60% of affected individuals continue to show significant symptoms into adulthood.

Symptoms must also have appeared prior to age twelve and must cause significant impairment to everyday functioning.

If you have any questions about the National Disability Insurance Scheme (NDIS), or want to learn more about navigating the systems, download our helpful Guide, here.