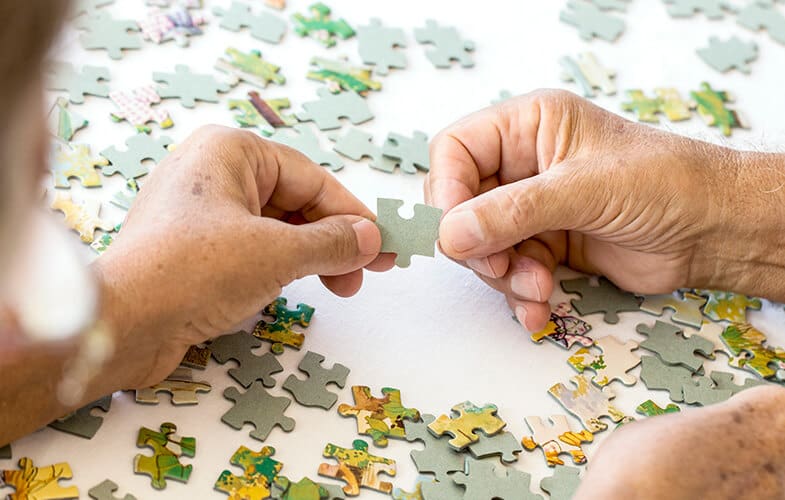 The most common types of dementia are:

Alzheimer’s disease is caused by the build-up of abnormal deposits of protein in the brain. Depending on the type of deposits, the build-ups either occur in the spaces between nerve cells or inside brain cells.

Research into Alzheimer’s disease has really only taken off within the last couple of decades. However, the prevalence of Alzheimer’s means there are now a great deal of resources being put into understanding the disease. While there is a general understanding of what is happening within the brain of Alzheimer’s sufferers, researchers are still trying to determine exactly how and why the build-ups of beta-amyloid and tau occur.

Vascular dementia is the second most common form of dementia. It is sometimes referred to as vascular cognitive impairment (VCI). Vascular dementia occurs when the brain’s blood vessels are damaged or blocked following a stroke or a series of strokes. The exact type of vascular dementia and the degree of resulting cognitive problems depend on the type, location and extent of the damage incurred.

If you are searching for care and support for your loved one, do not rush into the first available option. Visit CareAbout to check various options and facilities, particularly focusing on those who provide specialist dementia care.

Dementia with Lewy bodies (or Lewy body disease) is a form of dementia in which a build-up of microscopic deposits known as Lewy bodies impair and destroy nerve cells in the brain. Progress of the condition is usually faster than Alzheimer’s disease. The main symptoms are:

Huntington’s disease is a genetic disease passed from parent to child. It is usually diagnosed between the ages of 35-55. It is caused by a defective gene on chromosome 4 that causes an excessive build-up of the Huntingtin protein. The result is damage to nerve cells in the brain. The main symptoms are:

Alcohol-related dementia is obviously caused by alcohol abuse. There are two main types, Korsakoff’s syndrome and Wernicke-Korsakoff syndrome. Excessive alcohol use can result in depletion of thiamine (vitamin B1) in the brain. The brain requires thiamine to produce energy. While excessive alcohol is believed to be a leading cause of this form of dementia, it can also be caused by poor nutrition. The main symptoms are:

Creutzfeldt-Jakob disease (CJD) is a rare, degenerative, brain disorder that occurs when prion proteins change shape and start destroying brain cells. Most cases are sporadic, meaning it occurs for no known reason. It can also be genetic i.e. passed down through genes; or acquired i.e. through the eating of infected animal products.

Frontotemporal dementia is the term given to a range of disorders caused by nerve cell loss in the brain’s frontal or temporal lobes. It is sometimes referred to as frontotemporal lobar degeneration (FTLD). Damage to the frontal lobes (the areas behind your forehead) can result in reduced intellectual abilities and changes in personality, emotion and behaviour. Damage to the temporal lobes (the regions behind your ears) can result in difficulty with language and visual recognition.

AIDS Dementia Complex (ADC) or HIV associated dementia is a result of damage to nerve cells though HIV/AIDS. However, not everyone with HIV/AIDS will get ADC. Symptoms intensify as the condition worsens but the use of HIV drugs can prove effective in stopping the onset and progress of ADC.

If you are searching for care and support for your loved one, do not rush into the first available option. Visit CareAbout to check various aged care home options and facilities, particularly focusing on those who provide specialist dementia care.

An individual diagnosis of dementia has an impact on a network of people: friends, families and colleagues. Support and further information is available from the National Dementia Helpline 1800 100 500 or at www.dementia.org.au

Speak to our Care Advisers today
CALL TODAY - 1300 721 855
Next available Monday 9:00am AEST
The People’s Guide to Home Cares
Download this invaluable guide to give you confidence in your Home Care choices. 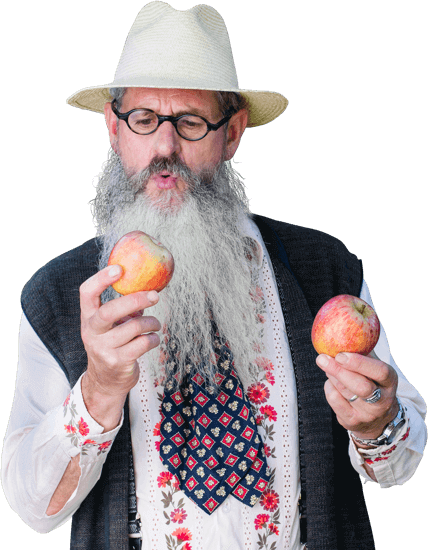 Create a shortlist of homes with vacancies